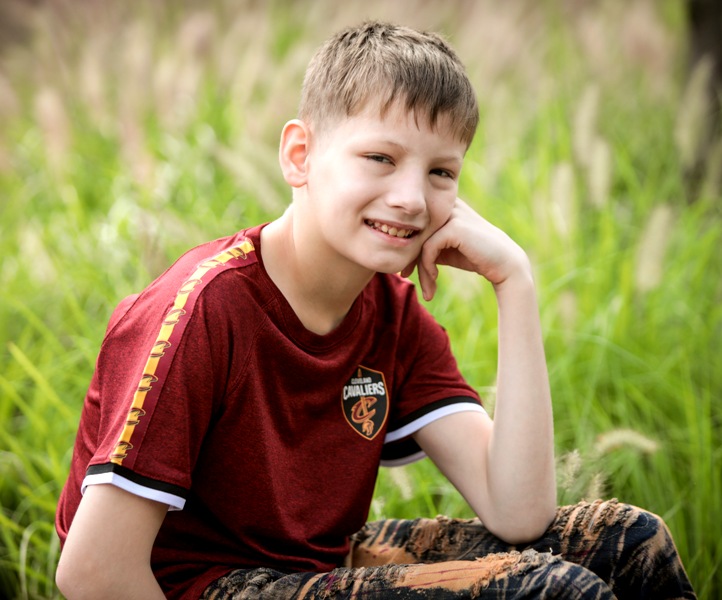 Trevor knows exactly what he wants to be when he grows up. He wants to be the next John Cena on the WWE Wrestling Network. This ambitious young man also says he wants to be a policeman, a football player and in a profession where he can help children.  Maybe he’s still sorting out exactly what his future entails, but he definitely has big dreams! 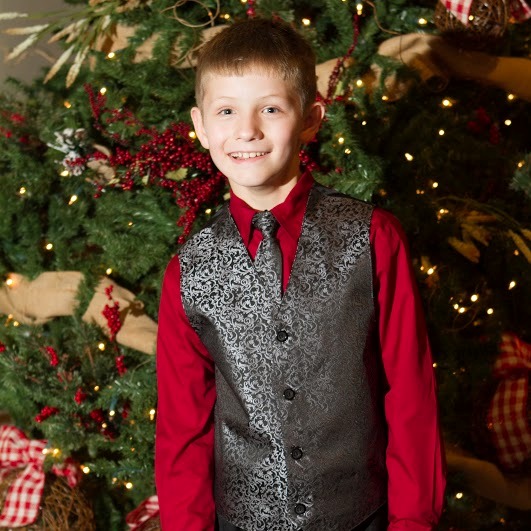 Trevor can be described as an outdoorsman. He loves to be outside.

At school, Trevor’s favorite subject is math. He says that he is not a fan of reasoning problems but he loves addition. After school, Trevor likes to come home and watch cartoons or play video games. He loves stuffed animals and sleeps with them at night. Trevor saw a commercial for Disney World on TV and says that he would love to go there for vacation. He also likes going to Kings Island and the Creation Museum. 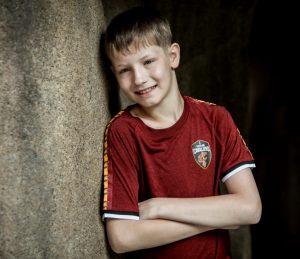 Trevor is used to a two-parent home and would do best with strong male and female role models in his life.  He would do best in a calm family environment that can help him learn to express his emotions and cope with separation and loss.