Macario wins over the Hollidays 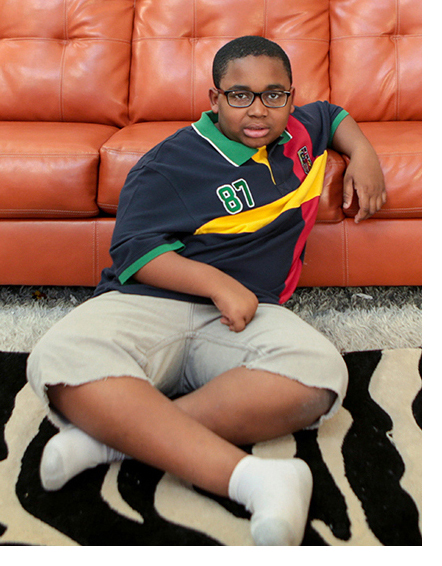 The Hollidays have been foster parents since 1988. Dozens of children have lived in their home.

But not until now did they decide to adopt – Macario is just that special.

“We weren’t going to adopt,” Esther Holliday said. “But he’s so lovable. He’s adorable. He lets you love him.”

Similar ceremonies will go on all across the country throughout November, which is National Adoption Month. This year’s theme: We Never Outgrow the Need for Family – Just Ask Us. That reflects a focus on finding families for older kids, many of whom linger in foster care until they age out of the system. 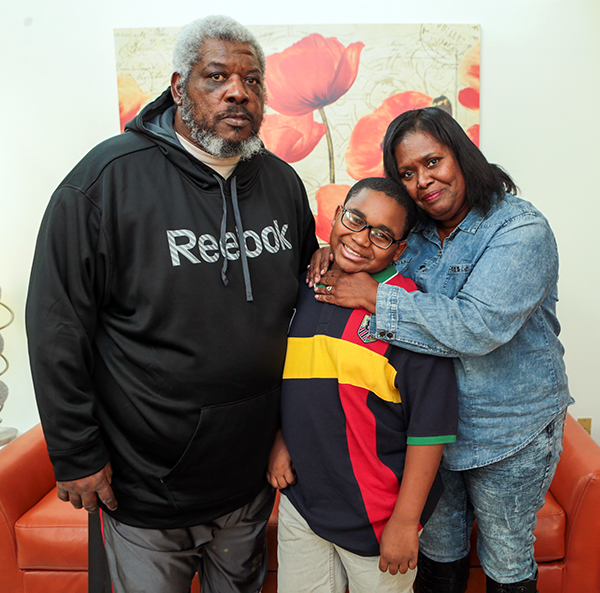 President Ronald Reagan’s Adoption Week to the entire month. The effort continues as an initiative of the Children’s Bureau, which is a division of the U.S. Department of Health & Human Services.

Esther and her husband, Anthony, were approached before about adopting children they were fostering, but they always declined. They had many children stay with them for years before aging out of the system. Those kids always were welcome to come back whenever they needed help or advice.

But this time when Macario’s worker asked about adoption, the answer was different.

“The way Macario just took to my husband, I knew,” Mrs. Holliday said. “When I asked Anthony if he wanted to adopt, he didn’t hesitate.”