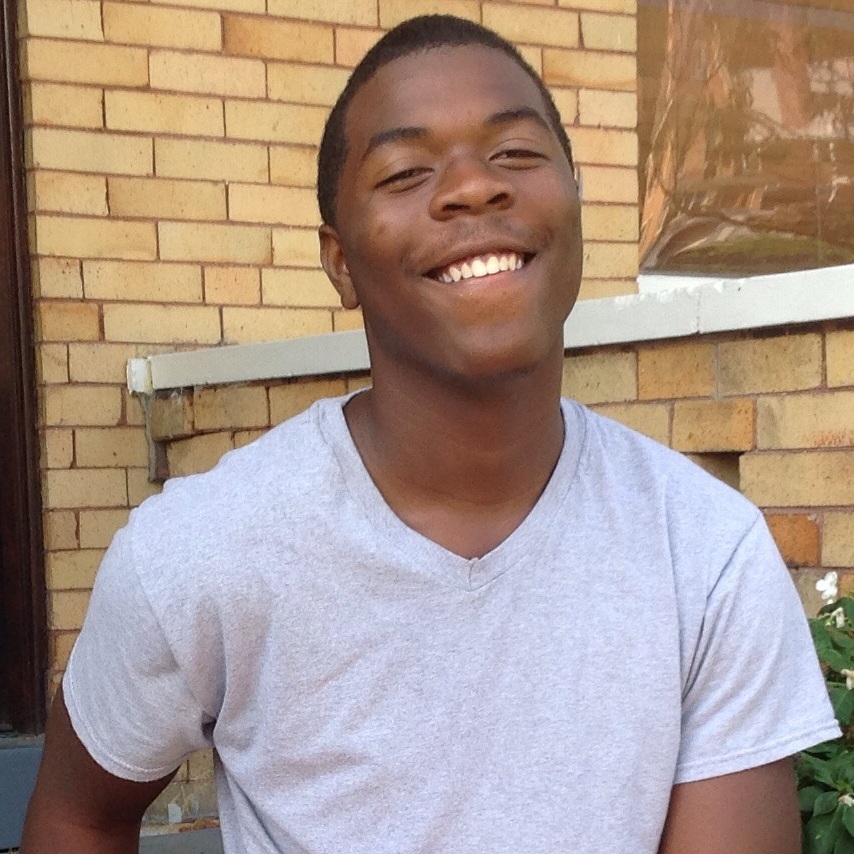 Richard dreams of working behind a hot stove in a large kitchen when he grows up. He wants to be a chef and can’t wait to use his cooking skills in a restaurant someday. He always cleans up the kitchen when he is finished and will lend a helping hand washing dishes.

Richard is a very motivated young man, particularly when it comes to school and sports. However, Richard can be easily discouraged and will need a family to help build his self-esteem and confidence.

When it comes to school, Richard says he enjoys going and gets average grades. His favorite subject is math because he loves to learn new formulas and ways of solving problems. Richard is very proud of his performance in school and works really hard to keep his grades up.

Richard is also a huge fan of sports. He plays football, hockey, basketball and lacrosse. When he isn’t on the field, Richard likes to watch high school and college sports on TV, play sports video games, and read sports books. Richard says that sports are one of his biggest accomplishments.

Richard describes himself as kind, generous, helpful and funny. He is very into technology and likes to talk to his friends on social media or play video games. Richard also loves getting out of the house and going to the park or the mall.

Having a big family is important to Richard. He would love a mother and father, as well as older siblings.

It takes Richard some time to warm up to others, so a patient and nurturing family would be best for him. He needs a family who will support his goals and ambitions. He would also need a family who can help him express his emotions and cope with separation and loss.