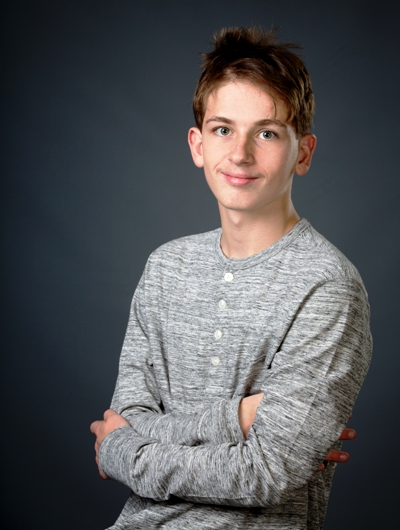 Jeremy describes himself as nice, great, awesome, trustworthy and adventurous. He enjoys going to school and his favorite subject is science because he loves doing experiments in the lab.

Like most boys his age, Jeremy has a lot of energy and likes to be outside doing activities. He has expressed that he would love to be able to go laser tagging or play paintball. Over the summer, Jeremy enjoys going camping.

Jeremy is very social and has tons of friends. He is very loyal and says his friends describe him as nice and trustworthy.

When Jeremy grows up, he dreams of protecting others by becoming a police officer. He also has expressed that he would love to travel to London to see Big Ben.

Jeremy would like a family that enjoys the outdoors and has pets.