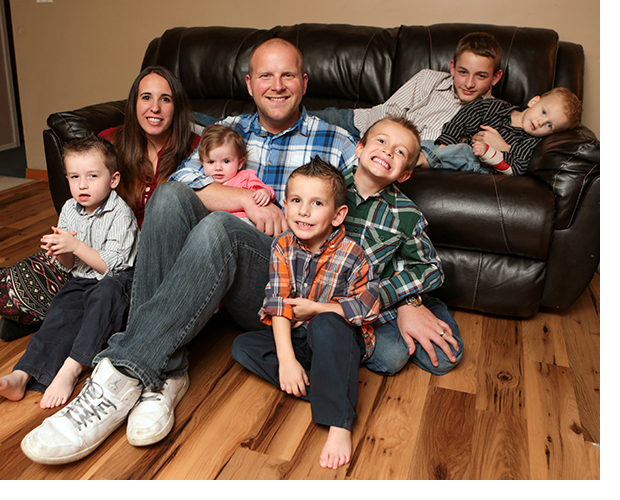 Robert and Taylor Sells had four kids, but on Friday, they will have six.

Robert’s parents have adopted children and are in the process of adopting more. So Robert knew what it entailed and how it changes lives.

They began fostering Robert II, and Jordan, in November of 2013. It was their first foster placement, and it was meant to be temporary. But as time passed and attempts to reunite the boys with their original family faltered, the idea of adopting them took root.

“For her it was a gradual thing,” Robert said of Taylor. “I was always there filling that void because their dad was never really there,” he said.

“He took on the father role from the very beginning,” Taylor said.

“They were going to go home,” she said, “But, eventually they just became a part of our family.

Robert II is a typical teenage boy that just started the 9th grade.  He is a wonderful big brother to his younger birth brother, as well as the other children in his foster to adopt home.  He is well liked by his peers and teachers.  In the past he participated on a basketball team and did very well.  He chose to be named after his foster to adopt father because he views him as a role model and they have a great relationship.

Jordan recently turned 5 years old and cannot wait to go to school next year just like his older brother!  He is a typical child his age who is full of energy and personality.  He is inquisitive and always willing to explore. 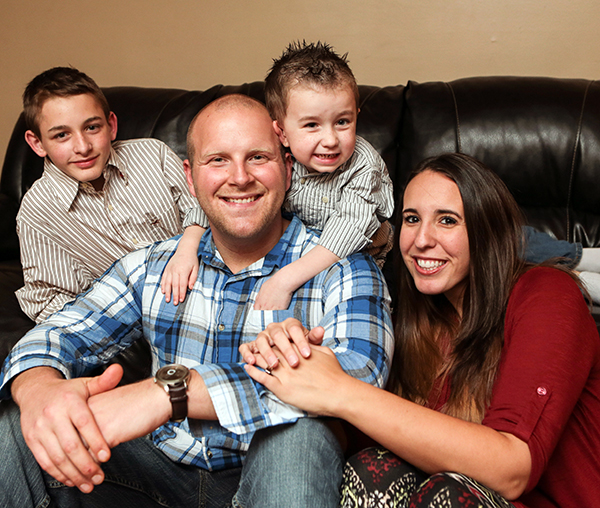 They join three other boys in the house and a six-month-old sister.

“I’m super excited,” Taylor said, “I forget that they are in foster care because they are just ours in our hearts.”

On Friday, as part of National Adoption Day, they will leave foster care and become part of the Sells family.

“The ceremony makes it official,” Taylor said. “But in everybody’s eyes, they are already ours.”