Haven is a happy, healthy 7-year-old. She was adopted by Jay and Connie Frith when she was 3 after they were her foster parents for about a year and a half.

Haven was born at just 24 weeks gestation. Her young life was full of appointments with doctors, feeding tubes and oxygen tanks. She met the Friths while she was living in another foster home. Mrs. Frith remembers holding her and praying that, if the biological mother wasn’t able to bring this little girl home, that she would find a great, loving forever family. 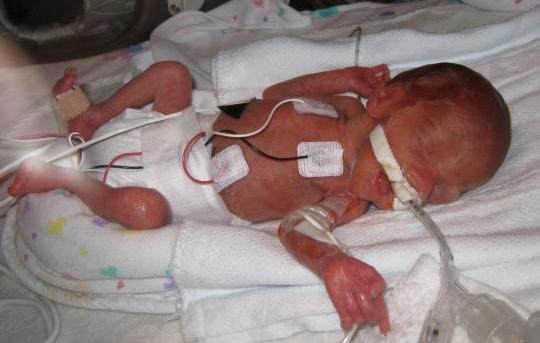 When that foster family decided not to adopt Haven, she moved in with the Friths. She was 18 months old then. Haven “is doing amazing! She’s doing much more than the doctors thought she would,” her mom said. “She has the most awesome imagination. She makes up stories and songs.”

“The Friths were – and are – amazing parents for this child because they advocated for her medical needs and met every medical appointment she had,” said Katie Peters, a social worker with Child Focus Inc., the Friths’ agency. “They treated her as their own child and gave her a strong, supportive, loving environment where she quickly began to thrive.”

Haven has a big sister, Hannah, who was adopted by the Friths when she was 6. The girls love each other and together are hoping for a forever baby brother. 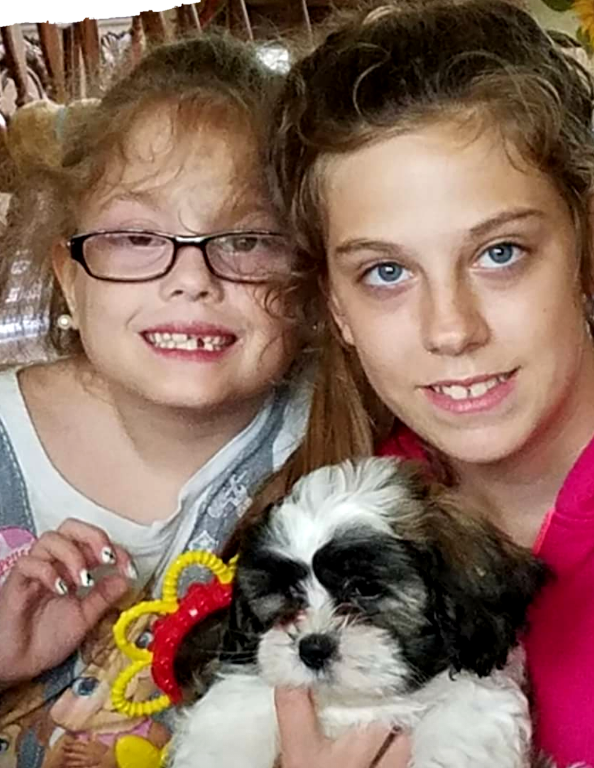 “We are so blessed to have been chosen to be their mom and dad,” their mom said, “their forever family.”

The Friths, foster parents since 2005, continue to foster. They currently have three foster daughters, ages 1, 8 and 11. They’ve fostered 24 children total. Their home is also full of pets – two dogs, a cat, two turtles and fish.