For National Adoption Awareness Month, we’ll be sharing updates on some of our adoptive families.

Evan has become quite the runner. He’s loving middle school and he’s earning almost all As. 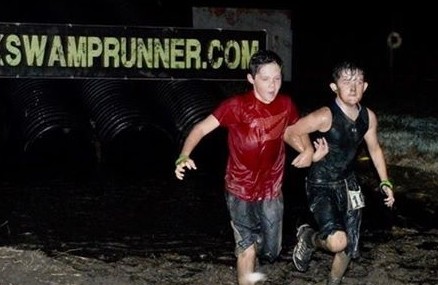 Evan’s a special boy who captured a lot of our hearts here at HCJFS. Now 12, he had been in foster care since he was 3, dealt with six placements and a failed adoption before moving in with the Peters family. They adopted him in November 2015.

He has been running with his mom, Melissa, a lot, she said, and has competed in a few races over the past year. And these are serious races through mud and obstacles. 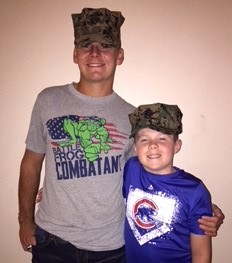 He became close with his older brother, who recently left to join the Marines. So Evan is missing him, his mom said, but doing great.