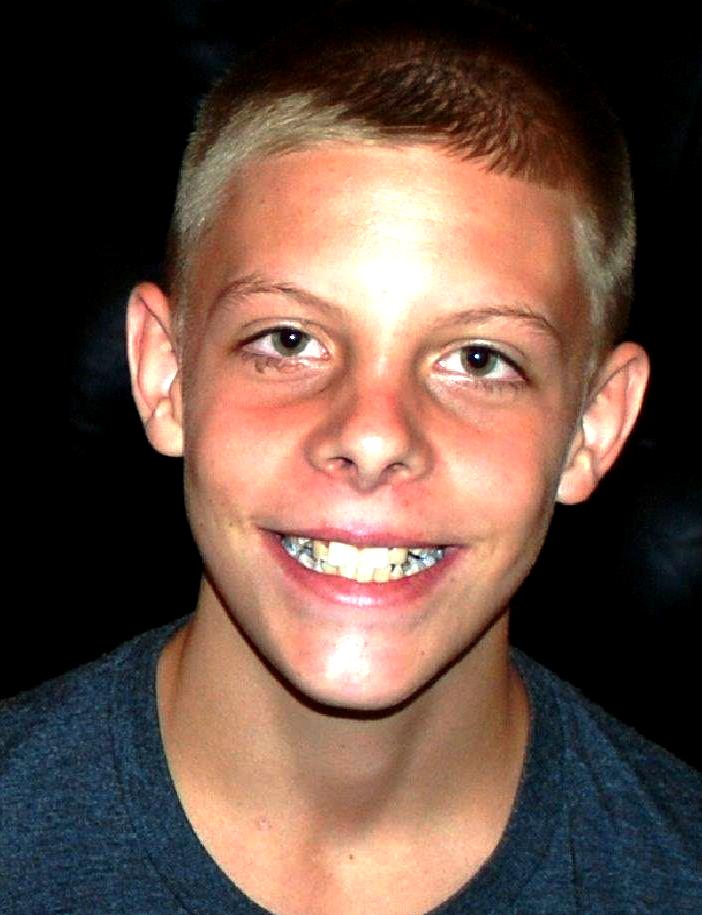 Thomas would really like to be adopted. He mentions this a lot to his caseworker, who describes Thomas as polite, respectful and “a very pleasant kid to be around.”

“I really enjoy the time I spend interacting with him,” his worker said. “He is very insightful about his feelings and emotions.”

Thomas also would really like to live in a place where he can play school sports – football, soccer and basketball, particularly basketball.

“He wants to be accepted by peers his own age,” said his cas 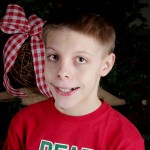 e manager. “He’s introverted, but he has a really good sense of humor.”

In his current placement, he has become a role model, she said, “and everyone looks up to him.”

He wants a family that will appreciate his needs,” the case manager said. “He needs freedom, he needs some space. He’s a good kid.”

Thomas likes to read and is good at it. He earns all As in school. He also loves to ride his skateboard and scooter.

He’s earning allowance for his good behavior. He’s saving the money for an MP3 player.