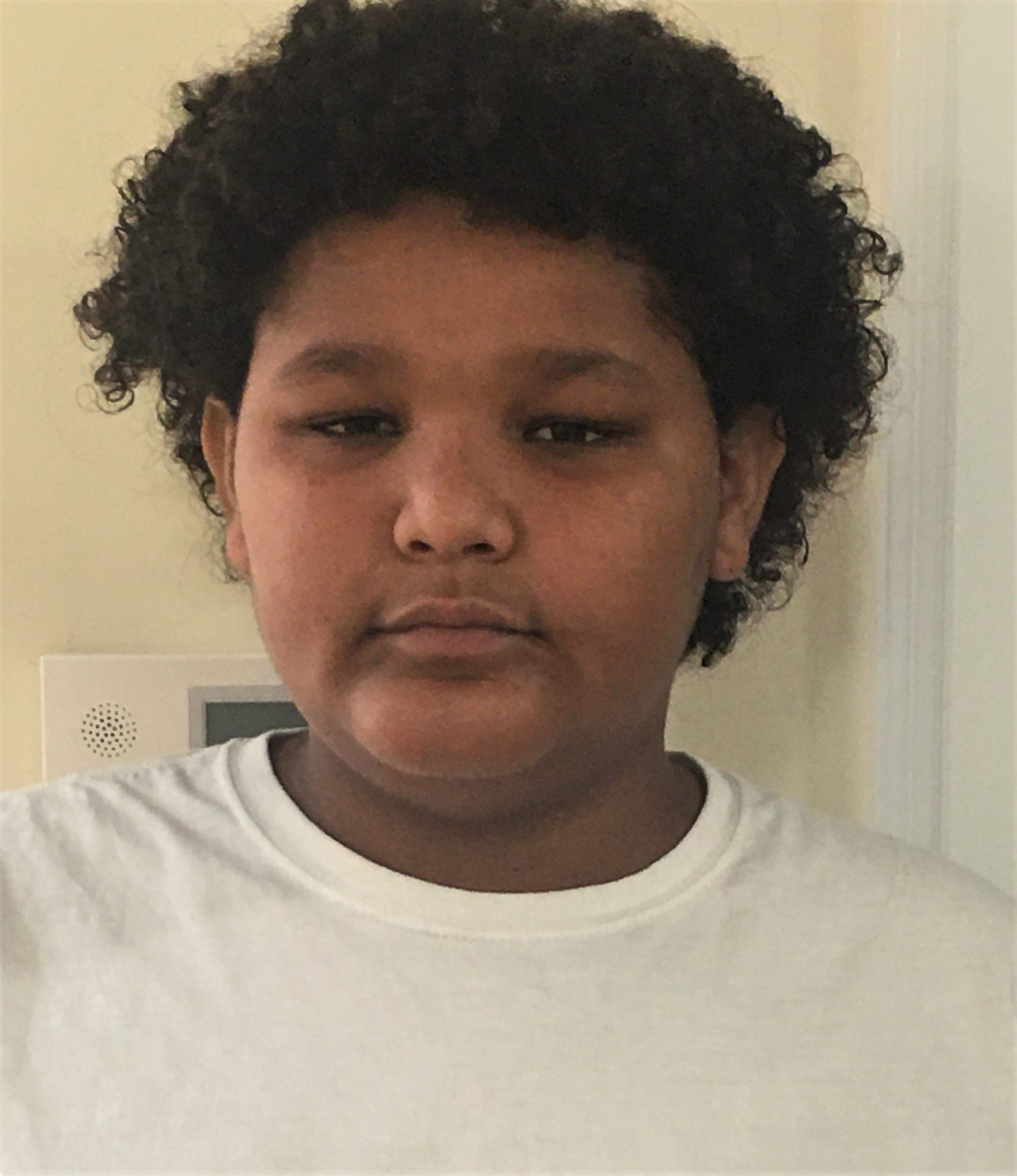 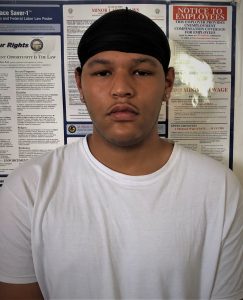 Isiah is described as a calm, social, well-mannered young man. He likes to sketch and draw, as well as listen to music.

He also likes to play the big brother role and be protective of others. He says he only wants to be adopted if he can be adopted with Dwight. 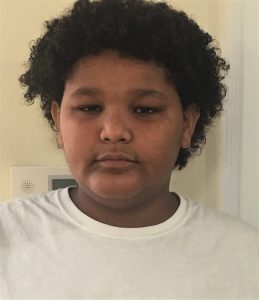 Initially, Dwight appears to be shy and quiet. But he opens up once he becomes comfortable and familiar with others. He does like one-on-one attention. He is able to accept redirection and correct his behavior when needed.