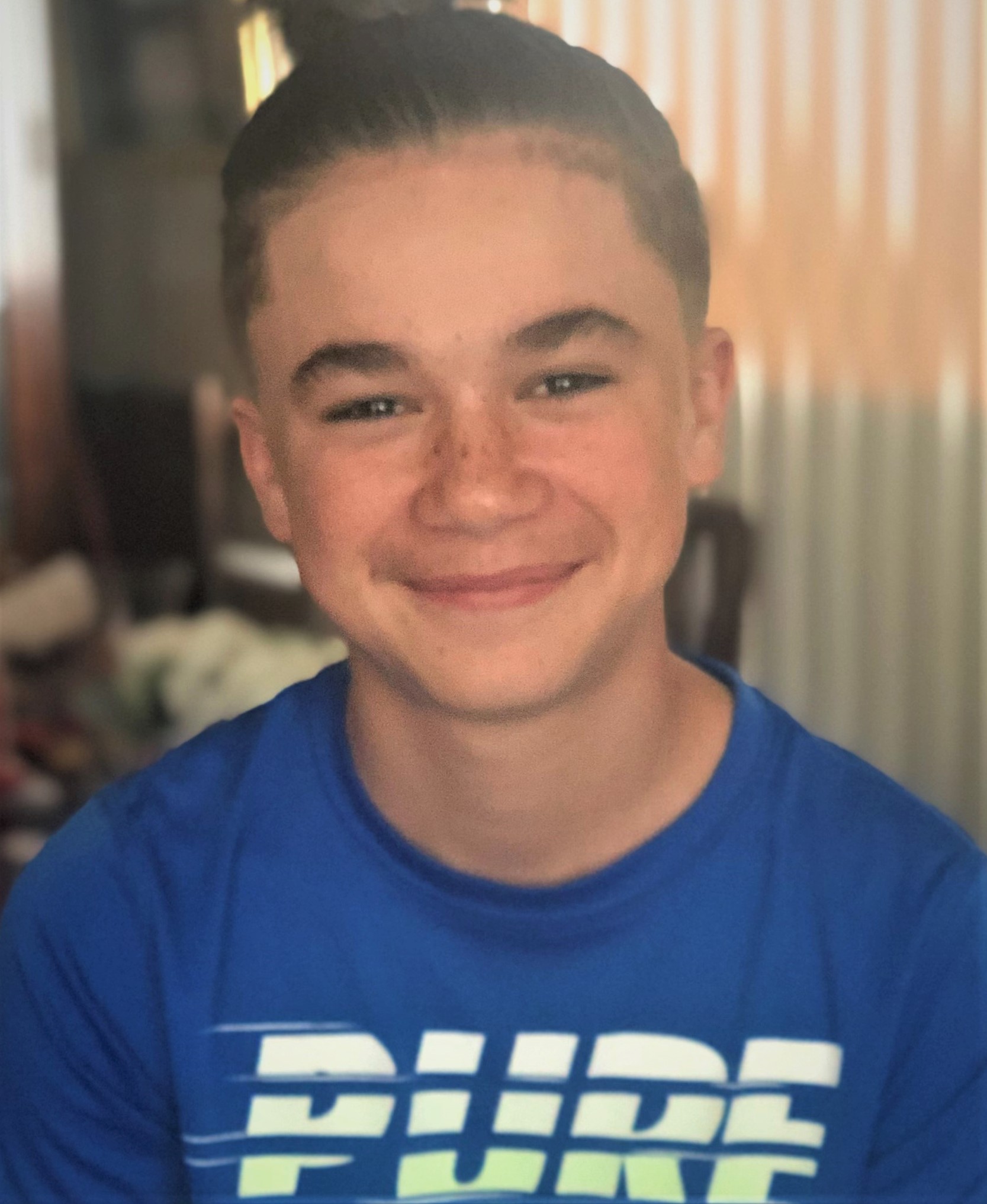 Donald is eager to be adopted and become a part of a new family.

He’s quiet and shy at first, but becomes more active and talkative once he gets to know someone. Donald has a smile that can light up a room! It is very hard to see him without a smile on his face. He likes to joke around and make others laugh. 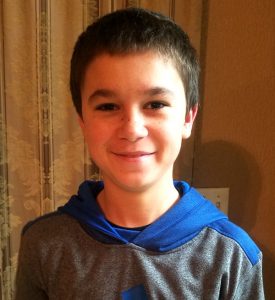 Donald loves sports, especially football, with the New York Giants being his favorite NFL team. If he could visit any state in the USA, he would visit New York.

He enjoys hanging out with his friends, playing video games and eating tacos on Taco Tuesday!

Donald looks forward to a family that is adventurous and willing to partake in activities outside of the home. He is eager to please and does well with his chores. He calls himself “the helper.”

Donald would like to be in a home with a mother, father and siblings. He is also open to having pets in his new home.