Another record year for adoptions

That’s 259 kids now living with loving, permanent families. And it’s 25 percent increase over the 207 adoptions we counted in 2018. 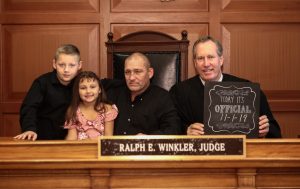 In these numbers are some wonderful stories: 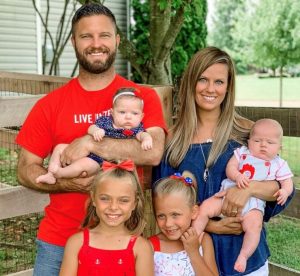 This is at least the fifth year in a row during which we’ve seen adoption numbers rise. Last year’s 259 marks a 154 percent increase over the 102 adoptions Hamilton County saw just five years ago in 2015.

Increasing numbers of adoptions is a national trend, in part because of the opioid crisis – more kids taken into permanent care has meant more adoptions. Nationally, adoptions with involvement of child welfare agencies increased to 63,100 in fiscal year 2018, compared with 59,500 in fiscal year 2017, according to the U.S. Department of Health & Human Services. Numbers for 2019 are not yet available, but experts expect those to show an increase also.

Learn more about adoption at hckids.org, by calling 513-632-6366, by emailing adoption@jfs.hamilton-co.org or by watching our social media.